Petition to exempt golf from lockdown goes to parliament 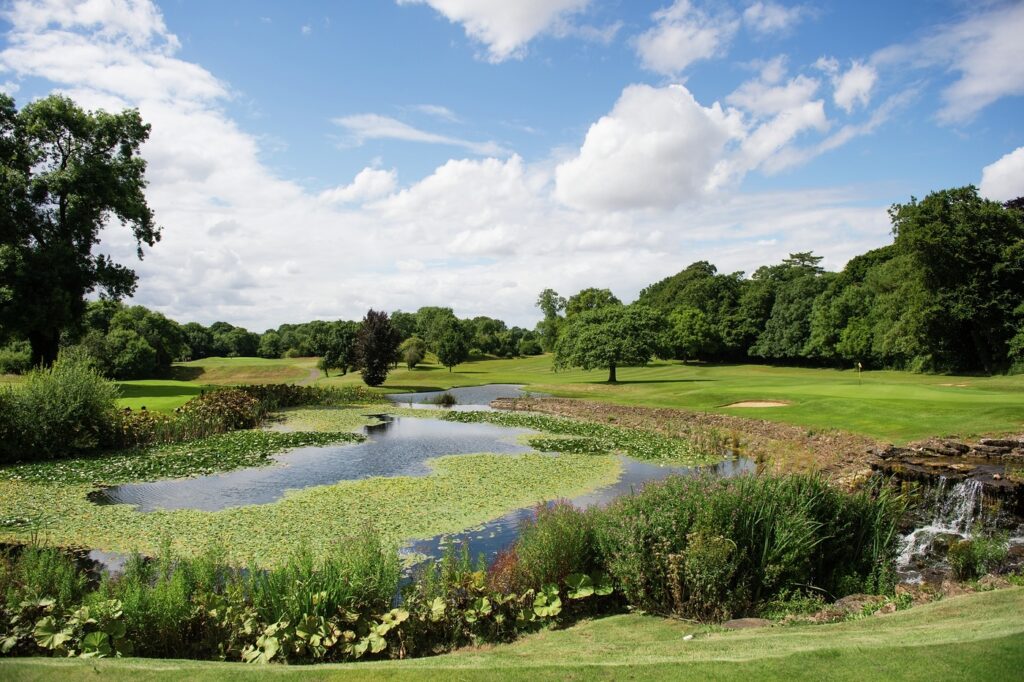 The petition to keep golf courses and driving ranges open during lockdown will be debated in parliament on Monday November 23.

Back when the new COVID-19 restrictions were first announced, a petition to “Exempt golf courses from the list of venues required to close due to Covid-19” clocked up over 250,000 signatures.

Despite this amazing proof of how much the British public rely on golf and feel safe playing the sport, it seemed like the petition was largely ignored.

But now there's hope on the horizon...

If you signed the petition, then you should have got an email early this morning (November Wednesday 18) containing some very good news.

The UK Government has revealed that the petition will be debated in the House of Commons on Monday November 23 at 4.30pm.

The petition on gym closures will also be debated at the same time, and we're all invited to watch it happen from home via YouTube, too.

England Golf also shared the news on its social media, including a statement from CEO Jeremy Tomlinson.

The leader of the governing body said: "We know the benefits our sport can provide for both mental and physical health at this time of isolation and hope the government can recognise this during the upcoming debate and support golf's return to playing."

At the moment the restrictions are still set to life on December 2, with the Government due to provide an update on when 'Lockdown 2' will end at the end of the month.

Let's hope golf courses and driving ranges can be open as soon as is safely possible.

You can watch the debate on November 23 at 4.30pm by tuning into the UK Parliament YouTube channel.

Golf returns to the Republic of Ireland on April 26

What is a Women in Golf Charter Champion?

Golf in lockdown across the UK explained