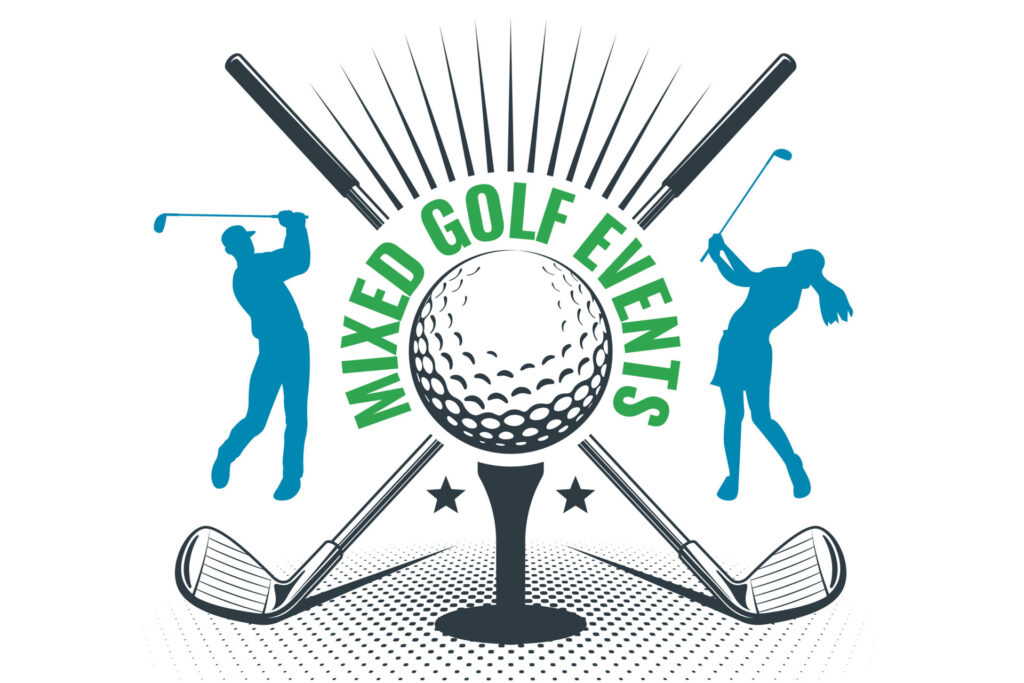 Mixed Golf Events are pleased to bring you the UK’s only national mixed team club knockout competition. The events were postponed from 2021 because of Covid.

The inaugural championships are open to all clubs in England, Scotland and Wales and will be played on a knockout basis between April and September with the final four clubs qualifying for the national finals later in 2022. All clubs who signed up last year have had their entries carried over – with new clubs signing up every day.

"Mixed golf is growing in popularity"

Teams will be split into four regions with clubs drawn against each other on a county and regional basis in the early rounds to avoid excess travel where possible. The four regional winners will qualify for the national semi-finals and final.

Teams will consist of five mixed pairs each with a maximum handicap index of 24 for men and 36 for women. Players with higher handicaps can be selected but must play off no higher than 24 or 36 on the day.

“It was disappointing to have to cancel this year’s event but the 2022 competition promises to be even bigger and better.

“Mixed golf is growing in popularity and this is a fantastic opportunity for your club to be represented on the national stage and for mixed couples to play together and represent their club – and the chance to be crowned national champions.”

The finals will take place at Morgado Golf & Country Club, home to two of the best golf courses in the Algarve.

In the shadow of the picturesque Monchique mountains, Morgado Golf & Country Club is the ultimate place to stay and play for anyone looking for world-class golf under the Portuguese sun.

Morgado is the headlining act, host of the European Tour’s Open de Portugal in 2017 and a must-play course, while neighbouring Salgados and Alamos courses are also not to be missed.

The Morgado Golf Hotel is situated at the heart of the fabulous 36-hole Morgado and Alamos golf complex, located between Portimao and Monchique.

Clubs can enter by emailing [email protected] Further details are available via www.mixedgolfevents.com