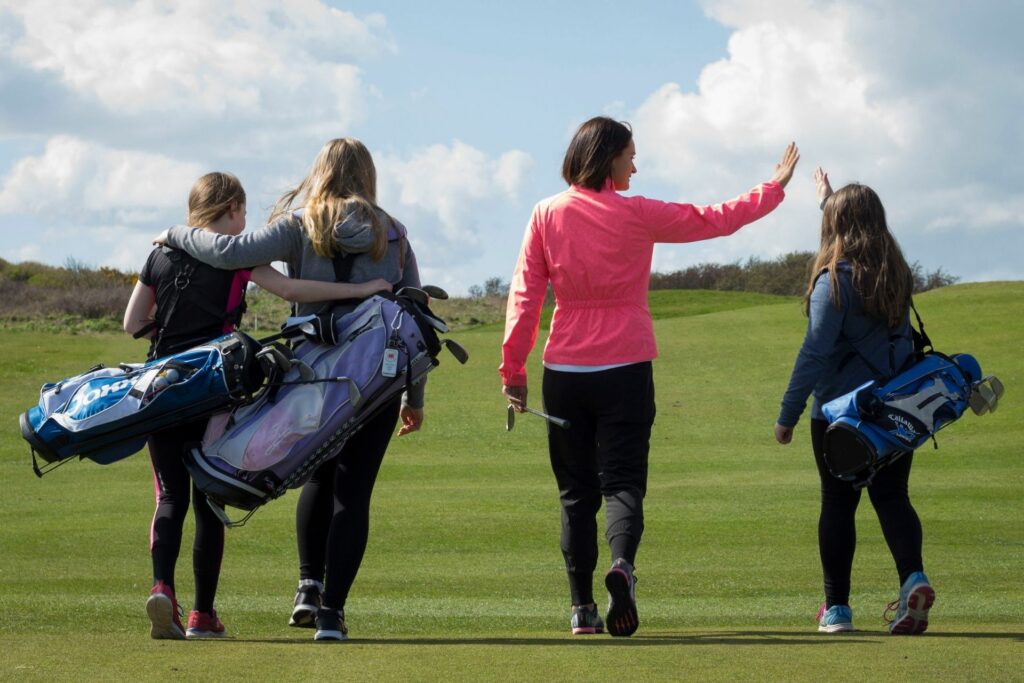 Golfers in Wales will soon be able to gain an official handicap without joining a club, in a historic move aimed at benefitting both players and clubs.

Independent golfer schemes have already been launched in England and Scotland this year with huge success.

Wales Golf will be launching its own Flexi Club for independent golfers, with the aim of giving non-members the opportunity to gain and maintain an official World Handicap System (WHS) handicap.

Flexi Club also seeks to connect these golfers closer to Wales Golf, to bring them into the fold and potentially get many golfers onto the first step along the pathway towards club membership.

Wales Golf handicapping and club services manager Sandy Veale explained, “More than half the golfers in Wales are not members of clubs.

“We see the Flexi Club as something which will not only offer these golfers benefits and bring them closer to the Wales Golf family, but we hope in time it will also will help channel more golfers into membership of our clubs.

“We also hope that Flexi Club will encourage casual golfers who register with us to play more golf. There is evidence that suggests when people start to keep a record of activity, or officially tracking scores this can leads to increased participation. In addition, we hope this scheme will help to coax some new players into the game.

“Independent golfers already purchase commercial handicaps because they want to track how they get on, Wales Golf wants to bring them into the fold, make their handicap official and build a relationship.

“We also firmly believe that this scheme will have long-term benefits to our clubs. The experience for New Zealand Golf who launched a similar scheme a few years ago is that 80% of their Flexi Club golfers had never been members of a golf club, and they have seen a 20% conversion rate of independent golfers moving on to club membership.”

“At the same time, we have to recognise not all golfers want to be club members, modern lifestyles mean all sports are consumed in different ways and we want to offer the benefits of golf to people of all ages, abilities and backgrounds.”

Surveys show there are approximately 120,000 golfers in Wales, around 50,000 of whom are members of golf clubs.
These can be regular, lapsed or occasional golfers, their average age is more than 10 years younger than that of club members, while they also like to play 5-15 times a year on multiple courses.

An official handicap is a real benefit for these players, allowing them to benchmark their performance, play against friends and in social or corporate outings.

Surveys have shown that up to 60% of those players would be open to flexible golf club membership, while the Flexi Club can also be a great introduction to the sport – particularly for juniors and women.

Joining Flexi Club for £55.00 a year or £5.50 a month will allow a golfer to have a World Handicap System handicap which they can use anywhere in the world, access to the Wales Golf App to submit scores from general play and to keep track of their handicap.

They will also receive a six-for-five voucher for lessons with a participating PGA pro, Wales Golf member communications, access to information from Welsh golf clubs including open days and membership offers.
They will also get a small welcome gift and be able to join a Wales Golf independent golfer Facebook community for like-minded people.

Welsh Golf clubs will also hopefully be able to benefit by now having the opportunity to engage with a group non-club members who are more involved in the game, and the club professionals can also get involved in the lessons voucher scheme if they wish.

So that the Flexi Club is not seen as a replacement for club membership, it will not be open to anyone who was a member of an affiliated club within the last 12 months.

Wales Golf will also make sure all handicaps held by Flexi Club members are administrated in accordance with the Rules of Handicapping and so will be formulating a handicap committee who will handle annual reviews and keep track of scores submitted via the system.

Flexi Club is set to be launched in Wales this September. If you are interested in joining Flexi Club or want more information then please contact us at [email protected]