Golf courses to reopen in England on March 29 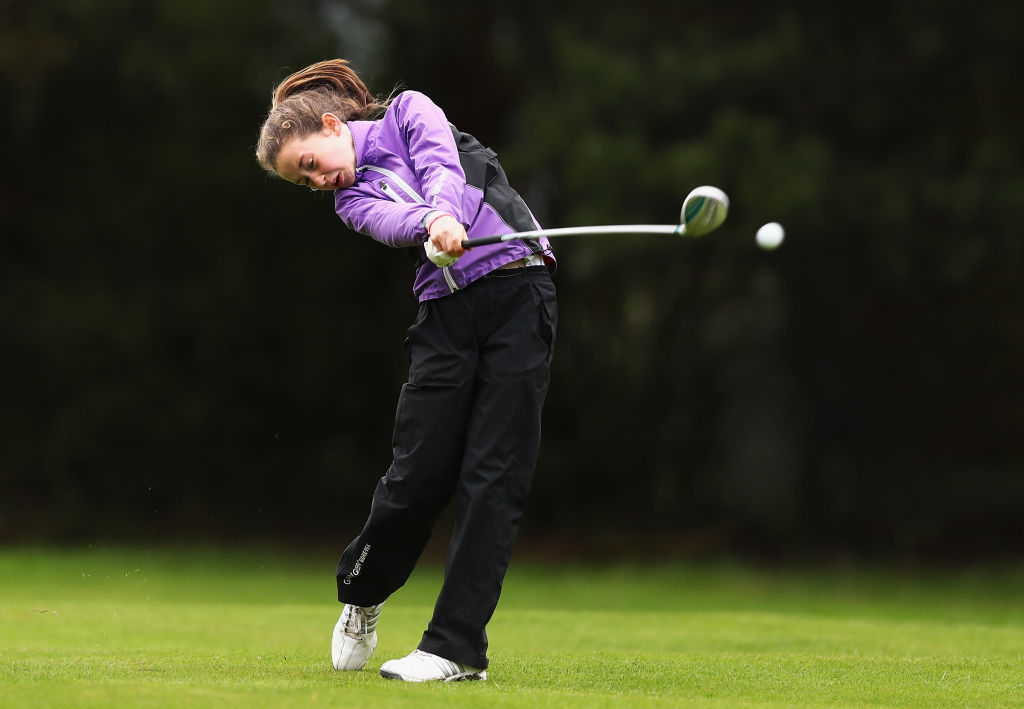 Golf courses and other outdoor sports facilities will be able to reopen on March 29, confirmed the Vaccines Minister this morning.

Golf courses have finally received a date for when they will be able to reopen.

Coinciding with the first Monday of the Easter holidays at most schools, the date of March 29 was confirmed today on BBC Breakfast.

Ahead of today's address by the Prime Minister, Vaccines Minister Nadhim Zahawi, described the two steps of first reopening phase.

"On March 29, we will see outdoor sports, and of course, the ability for two families or the rule of six to meet outdoors," he said.

“So on March 8 it’s two people being able to meet outdoors for a coffee or socially. On March 29, it’ll be two families or the rule of six meeting outdoors and outdoor sports: tennis, golf and other outdoor sports, including team sports, will return.”

Golf will reopen with grassroots sports

A Sky News report has also confirmed the date of March 29.

It also confirmed that grassroots teams sports will resume: "Tennis courts, golf courses and other outdoor sport facilities will also reopen on 29 March. At the same time, organised adults and children's sport, including grassroots football, will restart."

Golf courses have been closed across England since the third national lockdown started on January 4.

The latest news fits with recent reports that golf would reopen 'by the end of March'.

The Prime Minister will reveal more details in his press conference later on today, reported to be broadcast at 7pm.

Meanwhile, golf courses are asked to remain closed in Wales as restrictions are eased.

Wales Golf said it was "disappointed" that the Welsh Government has not yet eased coronavirus regulations to an extent which would allow the return of golf and other outdoor sports.

Since Saturday (February 20), four people from two different households are allowed to meet in Wales for outdoor exercise like running or walking.

Watch this space for updates as they emerge. 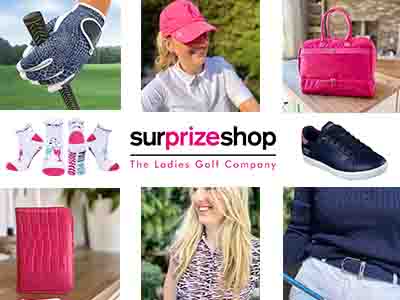 Golfers fined £1000 for playing in lockdown

England Golf insists golf should return as soon as possible