Age is but a number for Rosemary Reed 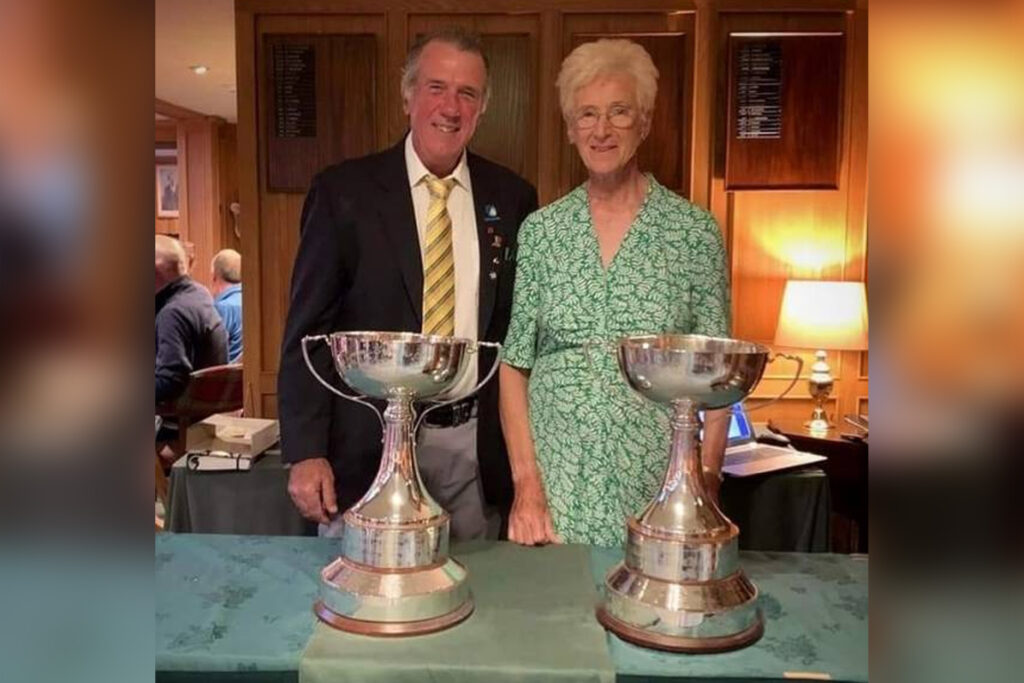 Rosemary Reed has won the Central England Mixed Foursomes for the fourth time at 87-years-old!

We often talk about golf being a game for life and a sport that is unique in the fact that the handicap system can keep us competitive no matter our age (or ability).

Step forward Rosemary Reed who has proved that age is no barrier to success on the golf course – winning her fourth Central England Mixed Foursomes title at the grand age of 87 years young!

This year, over six decades since she first competed, Reed teamed up with Steve Toyne, a member at nearby Blankney, to take on the challenge at her home club Woodhall Spa, where she was able to use the local knowledge to her advantage.

We're not sure that Steve wanted to disclose his age but we can tell you that the winning pair had a combined age of 151!

Even the strain of playing seven rounds of golf in four days to win the title had no effect on the young at heart duo.

In fact, in rounds two and three, the on-form pairing played the Hotchkin Course at Woodhall Spa in a fantastic five over par gross.

Reed still plays off a handicap index of 18.9 and together with scratch partner Toyne, they blew away the field to lift the prestigious foursomes title.

For Reed, it was another accolade to add to the many achieved in her career and offers further proof that age is just a number when it comes to enjoying a round of golf or competing with younger generations.

We're sure that Rosemary Reed's drive and competitive spirit could put a lot of us to shame.

We even heard that she had been picked for a club match today away at Seacroft. Having thought a reserve would take her place, her team were amazed when they arrived to find Rosemary having a coffee ahead of the match!

Rosemary Reed, an inspiration to us all.