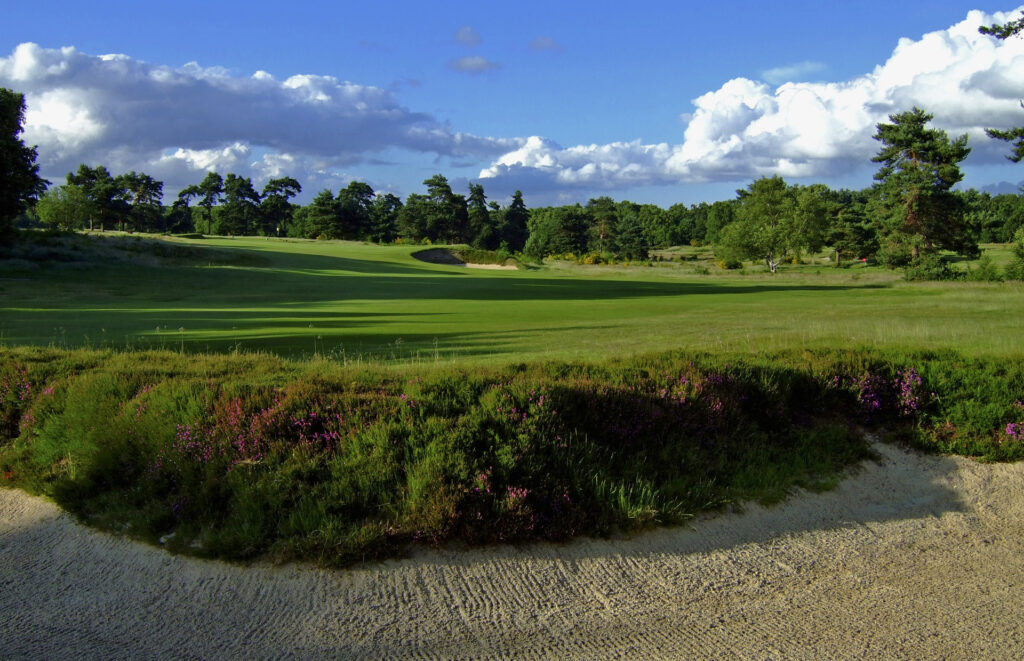 Walton Heath Golf Club, in Surrey, will host some of the best junior golfers in the UK when the club stages the final of the Justin Rose Telegraph Junior Golf Championship for the first time from 5-8 October this year.

Organisers decided to move the climax of this year’s event, again being sponsored by reigning Olympic gold medallist Justin Rose, from Quinta do Lago in Portugal to Walton Heath to avoid any potential complications arising from coronavirus restrictions.

Justin Rose is really pleased to be able to run the event this year, he said:

“I’m delighted that the Championship is returning in 2021. It is great to stage the final at Walton Heath, where I hosted the British Masters a few years ago on the Tour.

“After the 2020 postponement, I’m planning to bring it back with a real boost, having more net category winners in both the boys and girls sections, increasing the grassroots opportunities for a place at the final.”

The next generation of male and female golfers who qualify for the final in October will be walking in the footsteps of many of the great of the game who contested The Ryder Cup at Walton Heath 40 years ago this year.

Walton Heath and Rose already have a close affiliation. The 2013 US Open Champion selected the Surrey venue to stage the prestigious British Masters on the European Tour in 2018. They have also hosted The Senior Open presented by Rolex in 2011 and will, in 2023, stage the AIG Women’s Open for the first time while at amateur level, the popular Walton Heath Trophy has been held on the famous heathland since 2005.

Qualifying events from March to August 2021

The championship is supported by the R&A, European Tour and England Golf. From March to August a series of qualifying events will be hosted by golf clubs across the UK, including one at Walton Heath. The final will see the 12 best junior boys and girls take part in a 54-hole stroke play event, which will be shown on Sky Sports.

Finding stars of the future

Open to anyone aged under 18 at midnight on Jan 1, 2021, the competition has helped to identify major stars including Rose, Melissa Reid, Tommy Fleetwood, Jodi Ewart Shadoff, Matt Fitzpatrick and Walton Heath’s own member, Ben Taylor. The 2019 winners were Ben Schmidt and Mimi Rhodes.

Walton Heath are proud to be hosting the championship final

“We are immensely proud to host the Justin Rose Telegraph Junior Golf Championship in 2021.

“The combination of Justin and junior golf on our wonderful heathland course promises to provide an exciting three days of competition. It is marvellous that a professional of Justin’s stature recognises that juniors are the future of golf.”

Rose is looking forward to this year’s Championship:

“I can’t wait to see what the class of 2021 has to show us. Good luck to everyone taking part”.

Details on how to enter or how clubs can get involved can be found at telegraph.co.uk/juniorgolf.