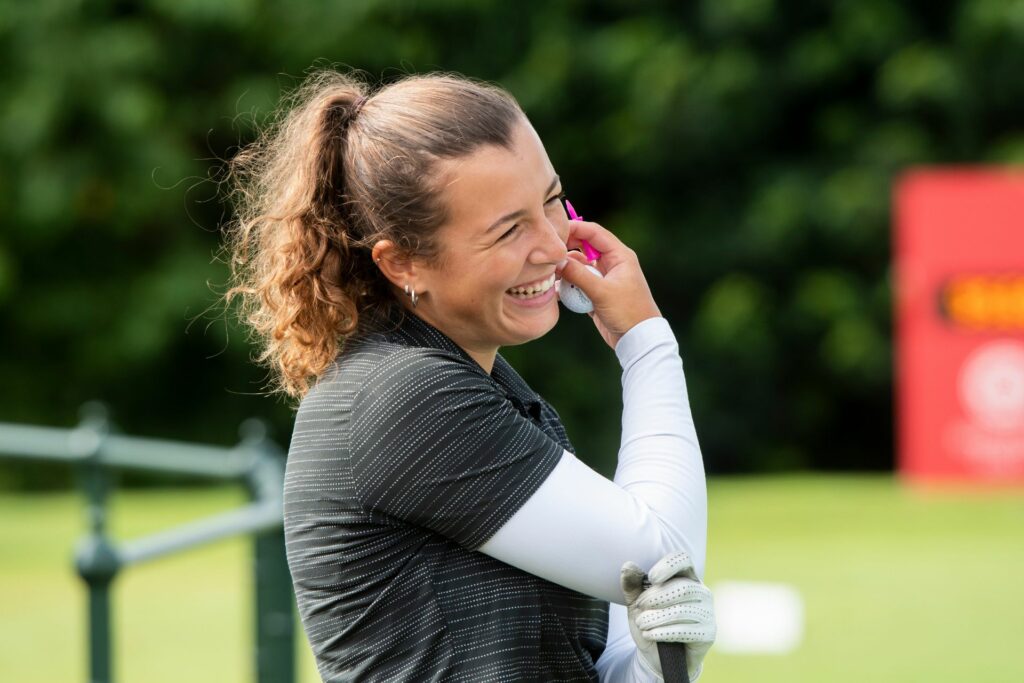 England Golf has announced the six golfers who will form the women’s squad for the 2022-23 season.

All six players have previously represented Team England with distinction at junior level or with previous women's squads and all have outstanding individual achievements on their golfing CVs.

The line-up for this season's England women's squad is:

Four of the squad – Belsham, Heath, McGinty and Woad - were part of the victorious England women’s team that retained their European crown earlier this year at Conwy in Wales.

Heath, McGinty and Woad went on to compete for England at the World Team Championships in Paris in August and Gourley, alongside Woad, played her part in helping the mixed men’s/women’s team win the Home Internationals at Ballyliffin.

Meanwhile, Baker, a former England girls’ squad member, pulled off a fantastic win at The R&A’s Women’s Amateur Championship at Hunstanton, competed at the AIG Women’s Open and returns once again to the international arena.

The women, all six of whom are currently at college in America, will take part in both virtual and in-person England training sessions over the winter months ahead of a busy 2023 season of international competition.

England’s women will chase three wins in a row at the European Team Championships at Tawast Golf and Country Club in Finland in July followed by the Home International Series at Machynys in Wales in August.

Yorkshire’s Steve Robinson will once again act as lead coach for the 2022-23 women’s squad looking to build on the success of recent seasons.

Rebecca Hembrough, performance manager for women’s golf at England Golf, said: “These six talented and competitive young women fully deserve their call-ups and I look forward to watching them develop their games and represent England with pride and passion on a world stage.

“England has performed superbly in team events in recent years with our players also claiming notable amateur victories at home, in Europe and internationally.

“With Steve’s coaching expertise and an excellent support team in place, I’m confident this squad will have a strong platform from which to build and enjoy more success in the season ahead.”

Looking for more like this? Read the latest amateur news from across the UK.