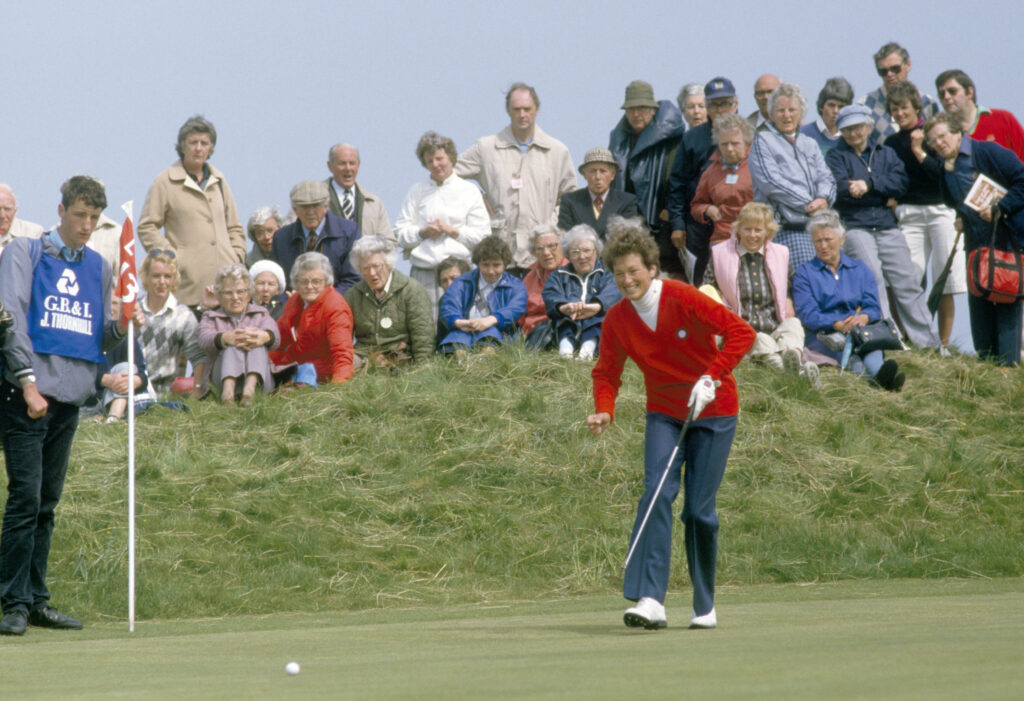 Former Curtis Cup star Jill Thornhill, 78, has equalled her age and won her latest medal at Walton Heath - 57 years after she won it the first time!

Here at Women & Golf, we're firm believers in the idea that age is just a number.

And Walton Heath member and amateur golf legend Jill Thornhill, aged 78, is the perfect example of this.

The former Curtis Cup star was one of the shining lights of the British Amateur Golf scene back in the '80s.

She played for GB&I in three winning Curtis Cup teams, captained the side in 1990 and also lifted the trophy at the British Ladies Amateur Championships in 1983.

She's showing no signs of slowing down either as she just equalled her age shooting 78 in the Walton Heath Ladies Autumn Meeting Gold Medal.

Winning the competition by one stroke, it marks the second time she has been successful at this particular tournament. But the really amazing thing is that her first win was 57 years ago!

Yes, 21-year-old Jill won the same medal in 1963, and it's brilliant to see that she has kept up the same level of skill all the way into her 70s.

Speaking after the medal she said: “It had been a goal of mine for a couple of years now to break or equal my age and I’ve been close to achieving it. However, each time I managed to get ahead of myself.

“Coming to the last few holes I knew I was in touching distance and tried to draw on what I did well in my younger day. It’s the oldest cliché, but one shot at a time is the best strategy and I knew a five at the last would help me shoot my age.”

A former Lady Captain of Walton Heath, Jill has been winning national and regional titles for 50 years.

Her finest moment came at Silloth-on-Solway in 1983 when she beat Swiss miss Regina Lautens to claim the British Ladies Amateur title. She said: “That was the highlight; it opened so many doors and earned me selection for the Curtis Cup side.”

At her peak she played off a handicap of plus three and to this day she continues to enjoy a bit of healthy competition.

However, equalling her age has created a huge stir at Walton Heath, much to her surprise.

“I am finding the attention quite amazing,” she said. “In my hey-day, if your achievements didn’t get into the press, it didn’t appear anywhere. Now, with social media, everyone seems to know about my 78. I feel like I’ve won the ‘British’ all over again! Everyone at Walton Heath has been so kind and I have to admit I’m quite enjoying it.”

We think she deserves every bit of attention she gets. 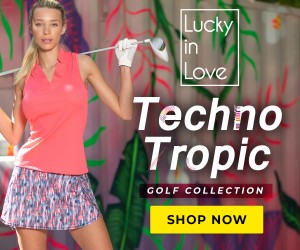