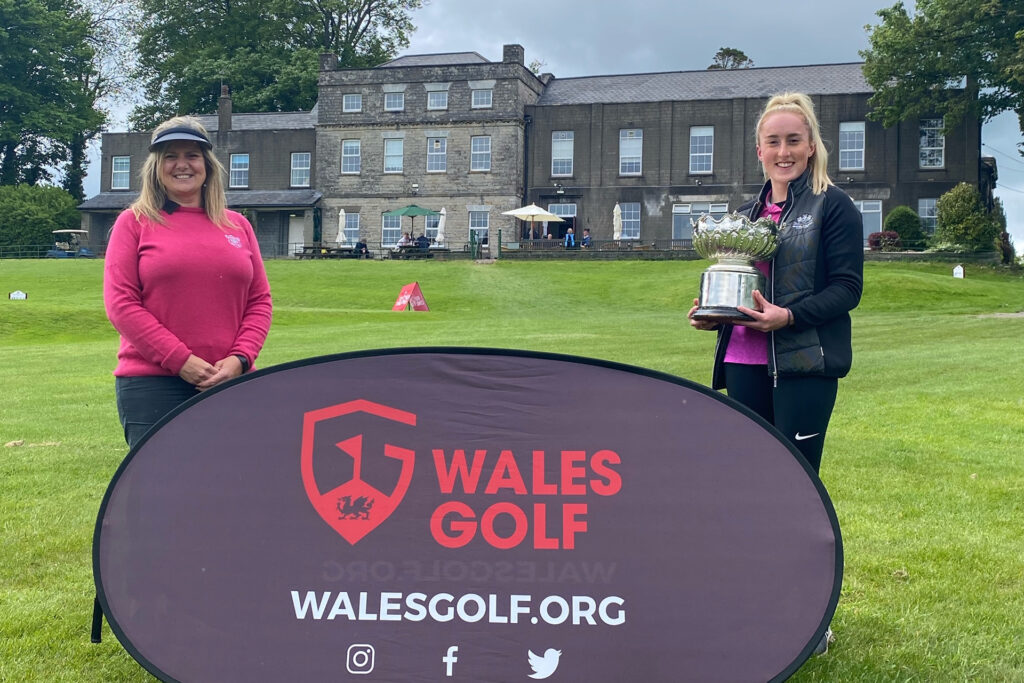 Chepstow 16-year-old Isabella Hopkins became one of the youngest ever Welsh Ladies Amateur Champions, before returning to school to finish her GCSE’s.

Hopkins beat Welsh international Ffion Tynan 8&7 in the final at Wenvoe Castle, the pair regularly playing together for Gloucestershire where the two Welsh-based girls compete in their club golf.

The Ladies Welsh Amateur was a first adult competition as well as a first big event in Wales for Hopkins, known as Issy, who is also a member of the English regional development squad.

Born and brought up in Wales, with her father from Ebbw Vale and mother from Manchester, the Chepstow schoolgirl plays at Bristol and Clifton as well as St Pierre.

Her closest game came in the semi-final against Fauve Birch of Pennard, which was decided on the 19th, while she had 4&3 victories over former champions Lauren Hillier, Newport, and Katherine O’Connor, West Byfleet, in the last 16 and quarter-final.

A great week for the next generation of Welsh golfers

Tynan had beaten Jessica Atwell, Llanwern, in the last 16, Newport’s Jordan Ryan in the quarters before victory over Royal Porthcawl’s Darcy Harry in the semi-final.

There was some consolation for Harry as she won the stroke play event, which was also qualification for the match play stages, by one shot from O’Connor.

A good week for the next generation of Welsh women golfers was confirmed with Tenby’s Kasumi Tran beating former Welsh Amateur champion Lea-Anne Bramwell, Abergele, in the Valentine Plate for those outside the top 16 qualifying places in the stroke play.

Hopkins commented on her win:

“I cannot put into words how happy I am to win this at 16, it is a big step forward in my journey.

“I was surprised by the margin in the final, I am good friends with Ffion because we play county golf together, but I got better as the event went on and played pretty well.

“This was my first proper women’s event as Covid has affected the number of opportunities. However overall I think the last few months have helped me because I like to have breaks and the chance to re-assess what I am doing.

“It means I have not played as many events as I would have liked, but has helped me when I have played.”

What does the future hold for Hopkins?

As far as the future is concerned, the 16-year-old has completing school as her priority, she said:

“I am in the middle of GCSE’s at the moment, with four more to do this week before finishing on Friday.

“I would like to stay at school for A Levels, before looking at going to college in America and turning professional at some stage.

Wales Golf Championships Manager David Wilson was full of praise for Hopkins and Wenvoe Castle Golf Club, who helped to run the event safely and also managed to get the course in superb condition despite the recent weather. Wilson said:

“It was great to have our first event back and Wenvoe Castle were brilliant hosts for it. It was a safe event while the course was presented in superb condition, the greens were rolling amazingly well given the weather.”

It was a view backed up by Hopkins:

“The course was one of the best I have ever played,” she said. “I started slowly in the first round of stroke play, but got better and better each round and the course suited my eye.”

The future is definitely bright for golf in Wales. 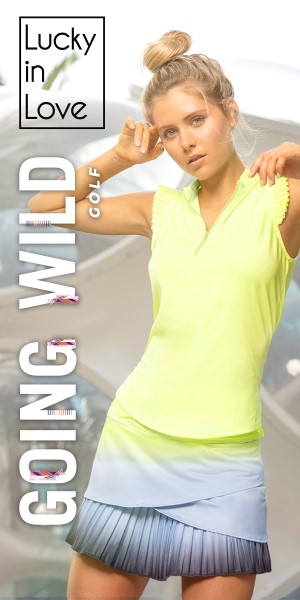 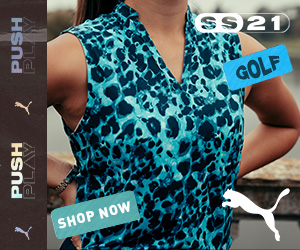