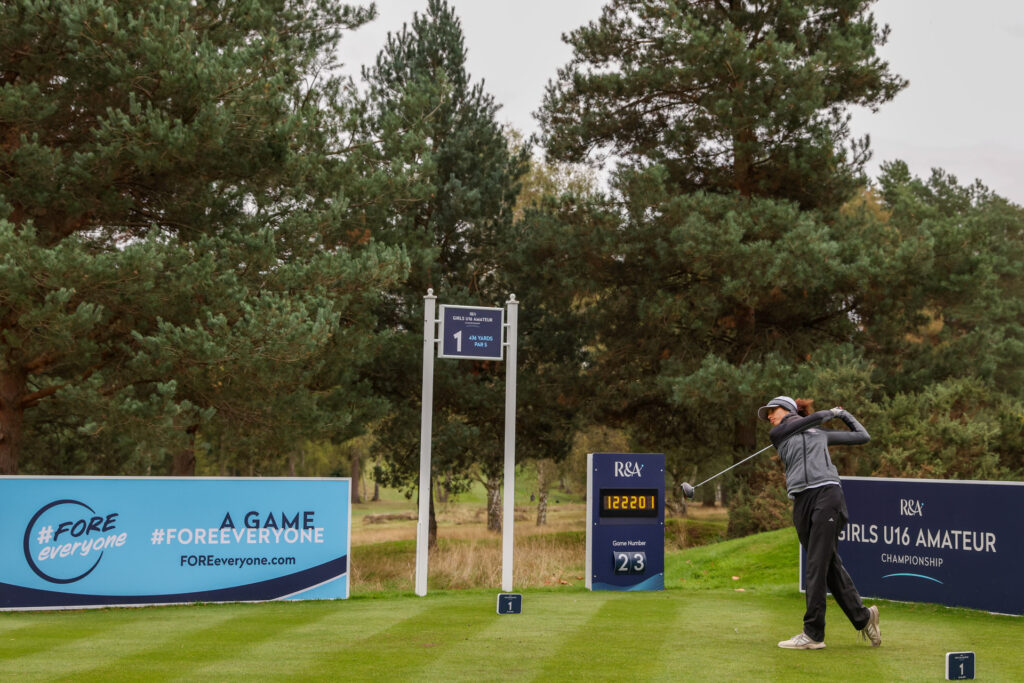 Golf’s new Rules of Amateur Status have been published by The R&A and the USGA ahead of coming into effect on January, 1, 2022.

In 2017, The R&A and the USGA agreed in principle to undertake a modernisation initiative for the Rules of Amateur Status that analysed the existing Rules, researched the history of each Rule and established which of the current provisions remain important for the future of the amateur game.

At that time, the principal concerns that had been raised in relation to the Rules were summarised as follows:

The current work is the latest step by the governing bodies to make the Rules easier to understand and apply and follows the modernisation process of the Rules of Golf in 2019.  The new Rules were informed by golfer and golf industry feedback as part of a comprehensive review, to ensure they continue to reflect how the modern game is played by millions of golfers around the world.

This review, along with global feedback received when the proposals were publicly shared earlier this year, reaffirmed amateur golf's important position in the game and the value in maintaining amateur status Rules.

The result is a set of Rules that removes many of the restrictions that previously applied to amateur golfers, while ensuring that the integrity of the game is protected by limiting the form and value of the prizes an amateur golfer can accept.

As part of the modernisation effort, the new Rules identify only the following acts that will result in a golfer losing their amateur status:

The new changes that have been introduced

To achieve this simplified approach, the following key changes have been introduced:

The new opportunities provided by lifting sponsorship restrictions and the ability to accept prize money up to the increased limit of £700 or $1000 in scratch-only competitions will be of significant benefit to elite amateur golfers looking for ways to fund golf-related expenses.

Protecting the integrity of the sport

Grant Moir, Director of Rules at The R&A, said:

“We are delighted to be rolling out the modernised Rules of Amateur Status today. These Rules play an important role in protecting the integrity of our self-regulating sport but the code must evolve to meet the needs of the modern game. This is particularly important for modern elite amateur golf, where many of the players need financial support to compete and develop to their full potential. The new Rules give them this opportunity and will help to make the game even more inclusive.”

“Golf is unique in its broad appeal to both recreational and competitive golfers. This was emphasised in the feedback we received earlier this year and we believe these updates will help simplify these Rules and ensure the long-term health of the amateur game not only to those who compete at the highest level of amateur golf but for the millions of golfers at every age and skill level who enjoy competitive events at their home courses.”

The new Rules are accompanied by guidance notes, an overview document and explanations that detail the rationale for why changes have been made and, in some instances, why they have stayed the same.