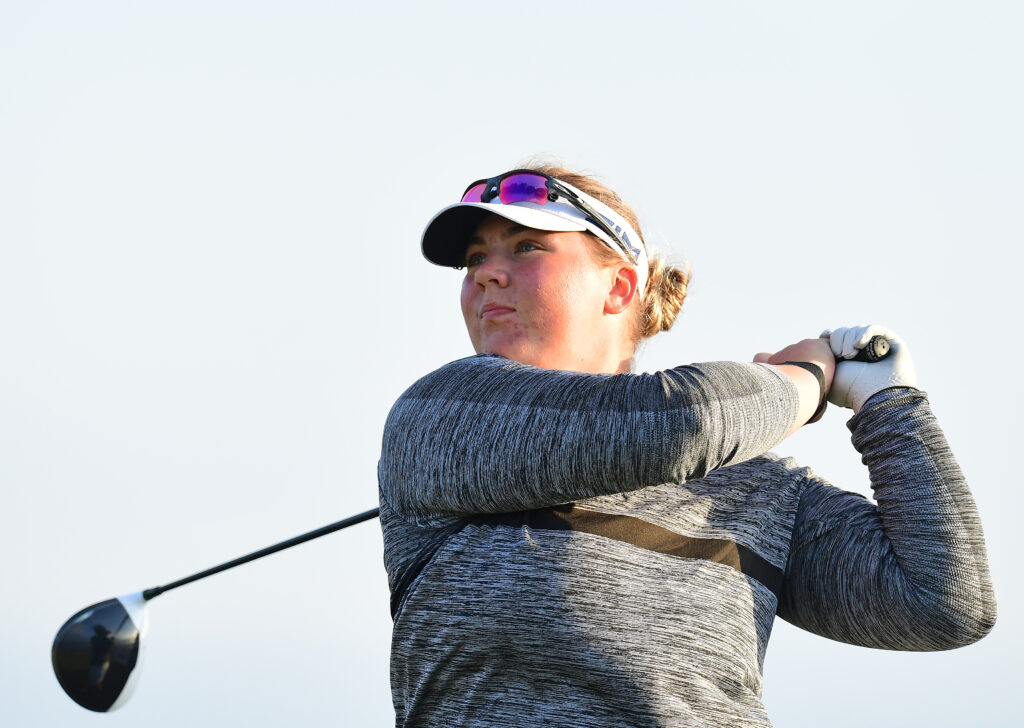 The gender-neutral competition will be the world’s first elite-level amateur event where both male and female golfers compete for the same trophy.

The mixed-gender three day tournament will take place from Thursday April 8 to Saturday April 10 2021, and this year it's really going to be something special.

The 72-hole scratch stroke play Berkhamsted Trophy is limited to 104 enfrants with handicaps between scratch and +1.

Before it's postponement from April 2020 many elite women amateurs had already entered and this year 25 percent of the competitors are expected to be female.

Deploying a flexible teeing system which ensures that both sexes compete on an equal footing, the event will be eligible for World Amateur Golf Ranking® (WAGR®) points for both men and women.

Traditionally, the Berkhamstead Trophy was traditionally seen as the season-opening event for elite male amateurs in the UK and this new commitment to equality is a great step forward.

By being the first elite amateur tournament to go gender-neutral, it is hoped that other similar events will soon follow the Hertforshire club's lead.

In early December, Berkhamsted made a public commitment to the R&A’s Women In Golf Charter, and as well as the upcoming Trophy, the club has also pledged to create a new national tournament aimed at elite junior girls.

“We are not afraid to challenge the status quo here” said Howard Craft, Club Manager at Berkhamsted. “There is much talk in golf about creating change, but the pace at which things actually do change in the sport can be frustratingly slow.

“It is unsustainable, in the long term, for golf to continue to keep men and women apart like it has historically done. We may be the first, but hopefully we won’t be the last major national amateur event to go gender-neutral.”

Meanwhile, Esther Strous, County Development Officer of Hertfordshire Golf, said: “It is truly amazing that this massive step forwards is happening at Berkhamsted Golf Club right here in Hertfordshire. What an exciting time for golf. I expect clubs across the world will now take a look at their own elite events, now that Berkhamsted has set this example.”

The 22-year-old said: “I'm so proud of my home club for embracing equality. I hope the public will be able to come and watch this year’s Berkhamsted Trophy, to see the very best amateur golfers of both sexes on a fantastic golf course.”

U.K. Long Drive is back!