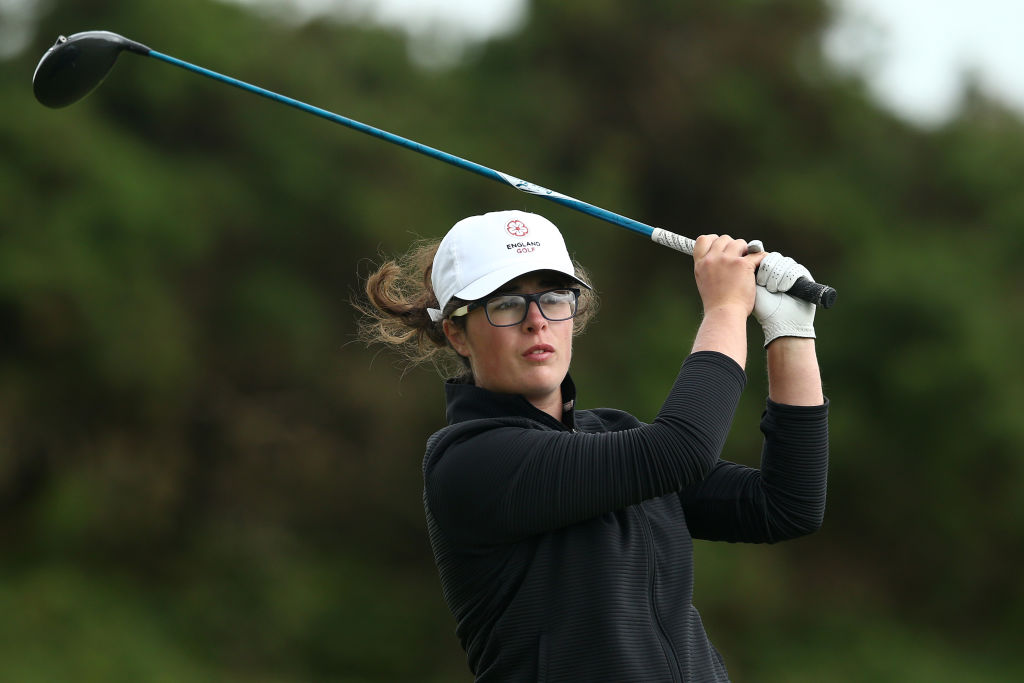 The Augusta National Women's Amateur (ANWA) field is out, and lots of the brightest and best amateur stars from Great Britain and Ireland have secured spots.

This spring, the ANWA will see women play competitive golf at Augusta National for only the second time in history.

Launching in 2019, the prestigious women’s tournament was cancelled last year due to COVID-19. But now it’s back and we’re possibly more excited for it than we were the first time.

The full field has just been revealed and we are thrilled to see a number of big names from Great Britain and Ireland in there.

For some, including Lily and Olivia, it will be there second time competing in the ground breaking tournament, and many of the chosen few shared their big news on social media.

Stoke by Nayland member Lily tweeted a photo of her invitation saying: “Super excited to get going and play in the ANWA again”, while multiple Curtis Cup player Olivia simply said “well, this is exciting!”.

The world’s top-ranked amateur at the time, Jennifer Kupcho made history by winning the inaugural ANWA in a two-player race with Mexico’s Maria Fassi.

Although both stars have now turned professional and won’t be competing at Augusta this year, the competition remains very tough.

The field is bigger than last time too.

Expanded to accommodate players who received invites last spring but didn’t get to compete (and who haven’t yet turned professional), the field has swelled from 72 to 85, all set to do battle over 54 holes.

In fact, all but two of the top 30 on the Women's World Amateur Golf Ranking will be there.

This includes world No. 1 amateur Rose Zhang and Texas-based Kaitlyn Papp, who tied for fifth at the 2019 ANWA and got the lowest amateur score at the U.S. Women’s Open.

Our girls will have to keep an eye on the Swedes too, World Number 2 Linn Grant and Number 3 Ingrid Lindblad, will both be looking to secure the trophy.

The future of the game

Fred Ridley, Chairman of Augusta National Golf Club, confirmed in January that the 2021 ANWA will go ahead as scheduled, but with a limited number of fans.

Rounds 1 and 2 will be held March 31 and April 1 at the Champions Retreat Golf Club, while the final round will be held on April 3 at Augusta National Golf Club.

Speaking after the lineup was revealed, Ridley said: “On behalf of the membership at Augusta National, it is my distinct honor and privilege to welcome these talented competitors to the 2021 Augusta National Women’s Amateur.”

“While the wait for the return of this championship has been longer than expected, the excitement generated by the sportsmanship and competitive spirit showcased in the inaugural edition still resonates with us today. We look forward to hosting this elite field this spring and showcasing the future of the women’s game.”

Ways of qualifying for the 2021 ANWA

You can view the full list of confirmed players HERE.