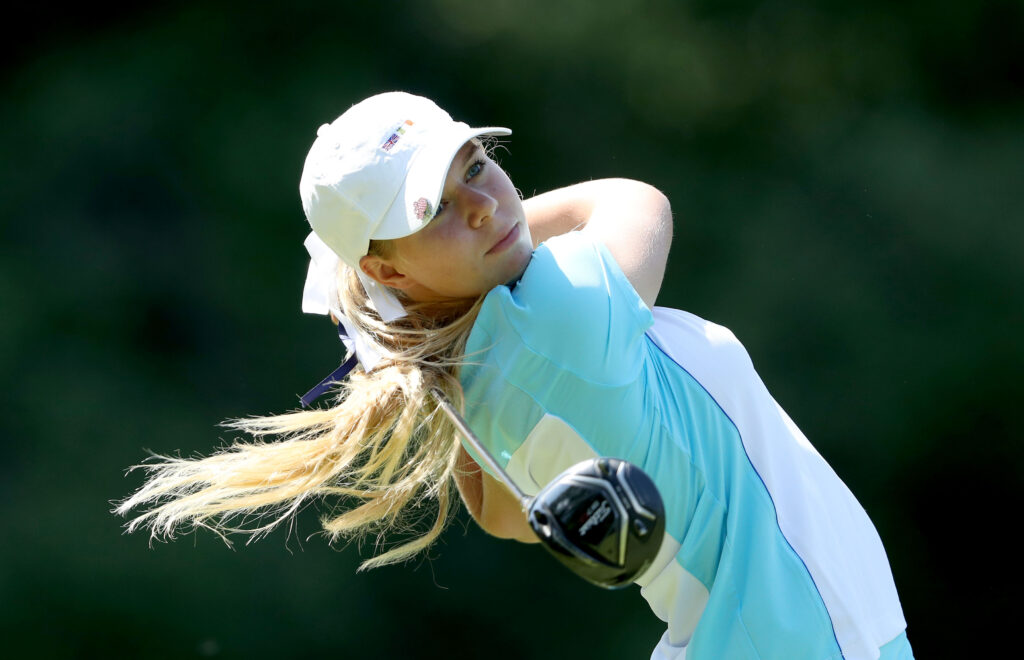 The 2021 Curtis Cup team for GB&I has just been announced, and it stars a fantastic mix of familiar faces and up-and-coming players.

The Curtis Cup is one of the highlights of the calendar, and we were crushed when the amateur team event between the USA and GB&I had to be postponed to 2021 due to the COVID-19 pandemic.

But now the R&A has selected the initial GB&I team for both the Curtis Cup and the Vagliano Trophy, and we have the full details below...

Meanwhile, the rearranged 41st Curtis Cup will be played at Conwy, Wales from August 26 to 28 2021, and the squad looks absolutely brilliant.

Shannon McWilliam, Annabell Fuller and Lily May Humphreys will also compete for team GB&I for the second time after making their Curtis Cup debuts in 2018 at Quaker Ridge.

The 2018 edition of the tournament saw Team USA win back the trophy in a crushing 17-3 defeat. However, as GB&I won the last two home matches at Nairn in 2012 and Dun Laoghaire in 2016, we're hopeful that our girls will be able to secure another victory on home soil at Conwy.

Elaine Ratcliffe, GB&I captain, said, “We have been able to bring in a number of new players into the squad alongside those who were selected last year and are now looking forward to working with the group as we prepare for the Vagliano Trophy and Curtis Cup.

"We have a good blend of youth and experience in the squad but there is still time for other players to make their case for inclusion in the final teams selected. I know the girls will relish the opportunity to compete and try to win the two matches.”

Congratulations to all the players who made it onto the team.