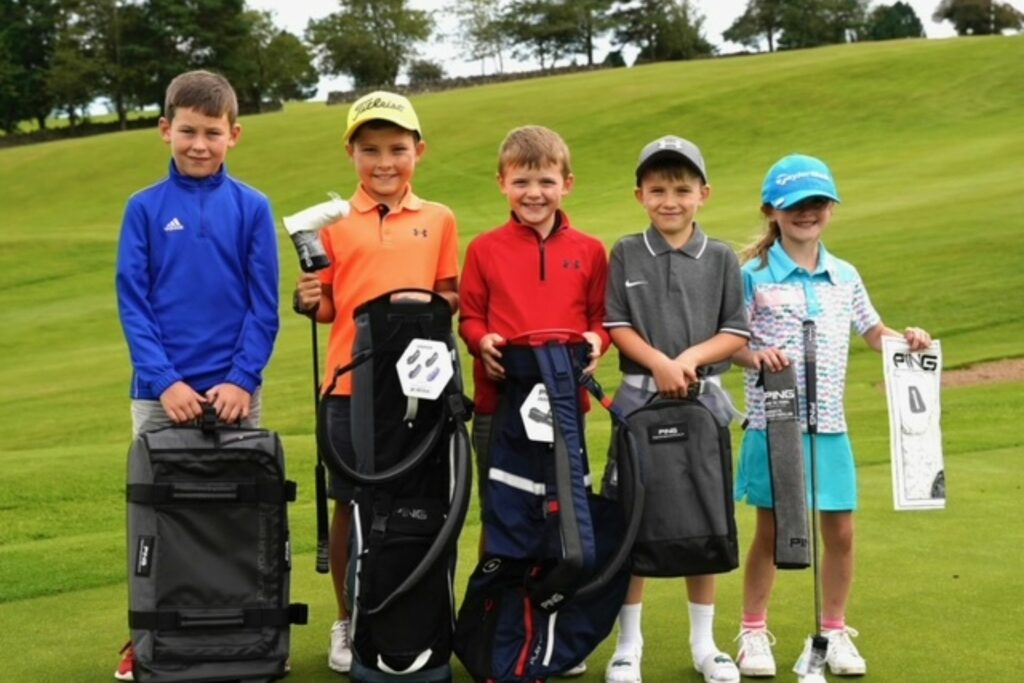 Some of the highlights included Rhys King of Llantrisant and Pontyclun winning the PING Welsh Junior Tour Under 14’s, with Sofia Benitez of St Pierre as the top girl in that age group.

Padeswood and Buckley beat Radyr in a North v South final of the Victory Shield, with Ben Chamberlain and Adam Partington proving too strong for Tom Wright and Oliver Young. Swansea Bay and Mountain Ash were the losing semi-finalists.

Creigiau near Cardiff won the PING Mixed Foursomes, contested by three pairs for each club, beating Pontardawe in the final, with Conwy and Swansea Bay as the losing semi-finalists.

“We were delighted with the way this went, bringing the events together as part of such a big event gave them all the status they deserve,” said Wales Golf championship Manager David Wilson.

“The players really enjoyed the chance to mix with all the various competitors from other events which gave the four day event a very different feel from before.

“We must also thank Mold who were amazing as a host club, with so many members volunteering and their incredible staff.

“It was a very positive week with lots of positive comments on the new format. We will carry out a review of how it went, but it looks as though Wales Golf Finals Week is here to stay.”

Find out more about Wales Golf at walesgolf.org.