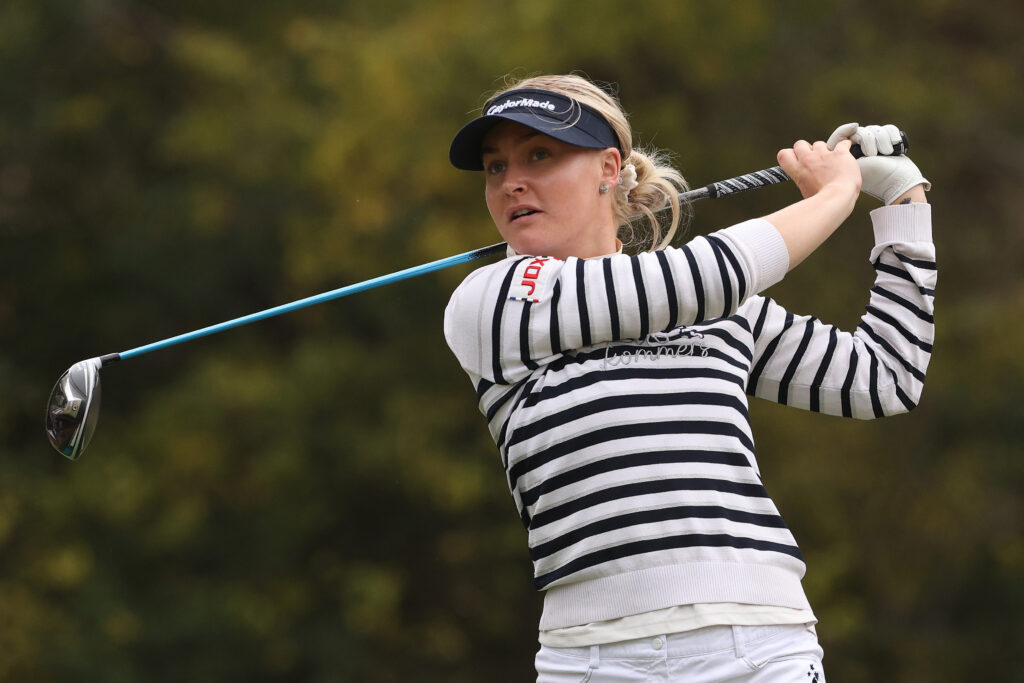 We delve into Charley Hull's golf bag to check out what she'll be playing with at the last major of the year.

Will Charley win her first U.S. Women's Open this week?

We think it might be well be on the cards considering her game has been so strong recently.

Her T6 finish at the VOA Classic last week was a nice confidence boost coming into the last major of the year too.

Commenting on this finish, her best in America for the 2020 season, she said: “My game’s in good shape and I’m well satisfied. I played in Europe in the couple of weeks before coming back to the States and finished fifth and sixth, so I am playing pretty well.”

The 24-year-old is known among TaylorMade Tour staff as being a 'feel-based player'.

Fun fact - she was the first member of Team TaylorMade, either male or female, to have P7MB’s in the bag.

Preferring how they looked and feeling confident in their playability, she instantly wanted to switch over to them.

Talking about her fitting for the new irons, TalorMade Tour Representative Mark Thistleton said: “She is a purist as most people who choose to play blades probably are, so the constant offset through the bag was more appealing to her. Her display with a 4iron was the best I have EVER seen! She literally grouped 7 4iron shots within 2.8 yards, same line, same flight and spin. Very impressive stuff.”

These are the exact clubs that Charley will have in her bag this week for the 75th edition of the major tournament.

In a unique twist the first ever women's major to be held in December will also be played over two courses at the Champions Golf Club - the Cypress Creek and the Jackrabbit.

You can find out more about Charley's TaylorMade gear HERE.

Swing Into The SpeedZone With Cobra