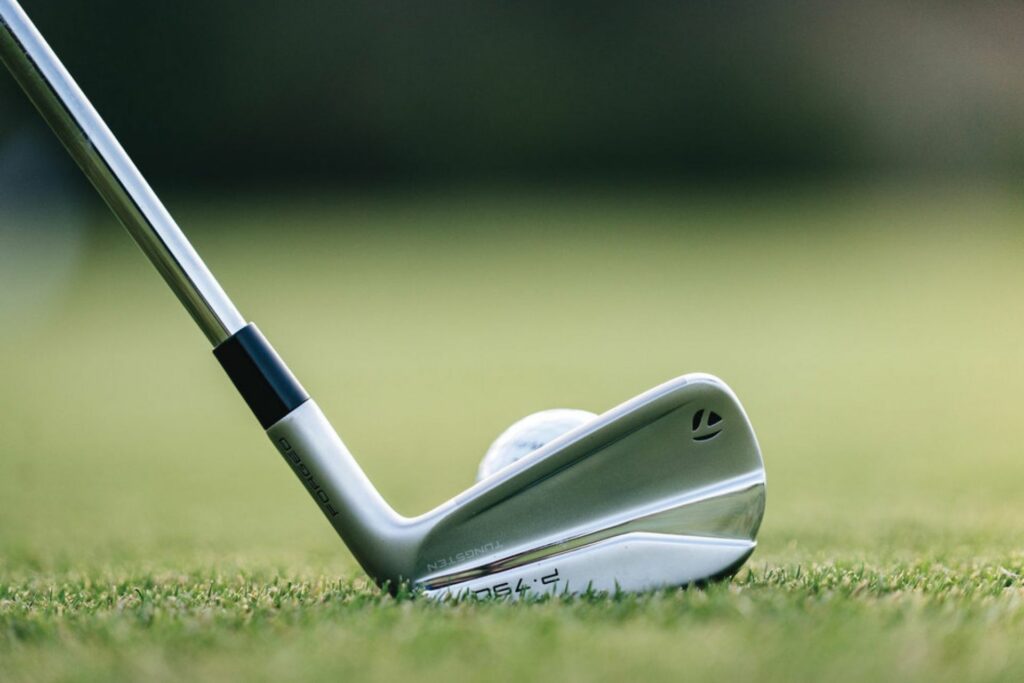 Now in their third generation, TaylorMade’s new P·790 irons hit the shelves in September, promising to help you hit the ball further and straighter.

The science behind it? The all-new SpeedFoam Air; an ultralight urethane foam inside the clubface.

It’s 69% less dense than the previous generation and an average of 3.5g lighter. That’s allowed for a substantial redistribution of mass, giving you the optimum launch angle when you hit the bit. That clever bit of design also unlocked access to the thinnest face in P·790 history and allowed for the creation of an intelligent sweet spot.

TaylorMade’s collected data from thousands of golf shots and determined the most common impact points on the iron face. Using that data, engineers strategically shaped and positioned the sweet spot to capture more of those shots.

The overall result is an iron that delivers power, distance and feel in a package that appeals to a lot of golfers. Pretty cool, no?

Find out more at TaylorMadeGolf.eu.